Thai Campbell since the third quarter of last year, pulled to rapid earnings growth rate this year is expected to continue last year's growing strength, "You should be proud, extremely exciting year . "

Campbell is the production base in Thailand which started in addition to Thailand, accounting for up to 70% of revenue outside, including Brazil, Thailand, the Philippines, Malaysia has set up factories, where there are two factories in Thailand, a factory area of ​​160,000 square meters, Plant is 32 square meters, the number of employees is now 1.5 million, will reach 1.8 million in the second quarter of this year after the Brazilian factory revenue of $ 500 million last year, this year will continue to grow.

Zou hole training stressed that in 2015 the production capacity, orders have been completed layout, 2014 the accumulated energy is fully played out.

Cal-Comp orders over hand to profit soar
Thai Campbell (9105), general manager of Zou hole training yesterday (15) said today that this year's global factory across all plan to launch a new wave of expansion, current orders over hand, the estimated revenue and earnings are expected to grow substantially over last year, absolutely have to In the Year of the Goat "sheep" eyebrow exhaled.

Zou Kong Institute said that this year will be positive for each plant expansion, especially in Thailand plant capacity is full, order visibility is quite high, the current plant area of ​​about 15,000 people, is estimated in the second quarter of this year will be expanded to 18,000 people, while Brazil plant has also started turnaround after Foxconn plant size. 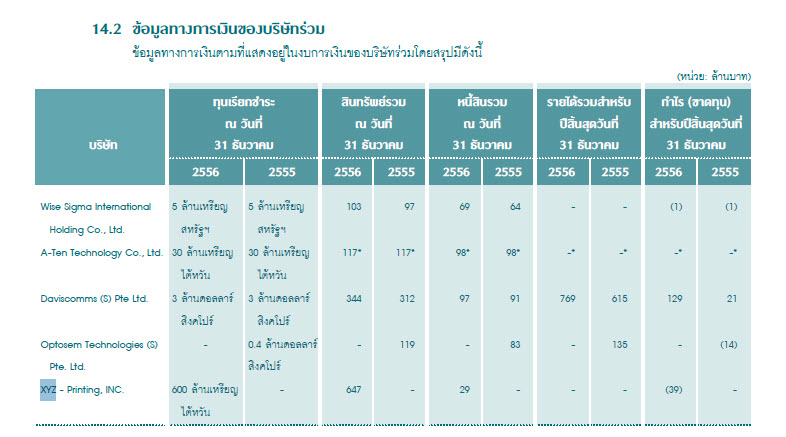 
Share
“Laughter is timeless. Imagination has no age. And dreams are forever.” ― Walt Disney Company
Top 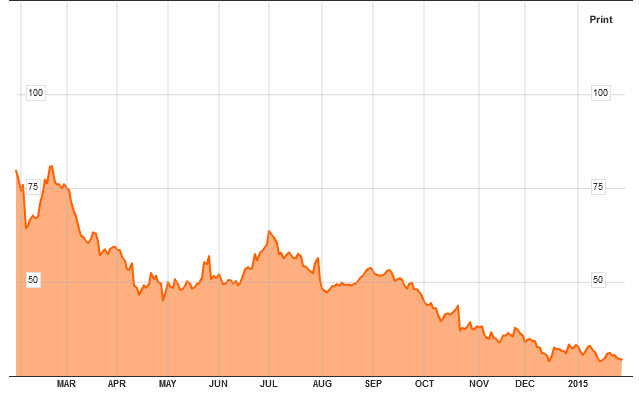 
Share
“Laughter is timeless. Imagination has no age. And dreams are forever.” ― Walt Disney Company
Top

New Kinpo Group in Southeast layout more than 20 years, the factory all over Thailand, the Philippines, Singapore and Malaysia, to become Southeast Asia's largest electronics group, in addition to the Philippines plant under Campbell, other Southeast Asian plant are under the Thai Campbell; in Brazil, the United States, Dongguan and Wujiang also has factories .

As Phetchaburi plant occupies 100,000 Ping, currently using 90,000 Ping, producing 20 million sets per year set-top boxes, printers and other products, including 3D printing machine, in response to the new set-top boxes, whiteboard and Routers new orders, production line is being expanded, and next year will continue to ship.

In recent years, the Chinese mainland wages rose rapidly, lack of work status of success, resulting in increased production costs, in response to customer demand, the production line from the mainland moved to Southeast Asia, prompting Campbell to expand the Philippines production capacity, has announced the construction of Block 2 plant in the Philippines, is expected in September next year completed.

Campbell, general manager Shen Shi Rong pointed out that Thailand's wages 20-50% lower than the Chinese mainland, the Philippines, 50 percent lower wages Geng Shibi continent, at a cost advantage, promising to continue to grow in the future operation of the plant in Southeast Asia.